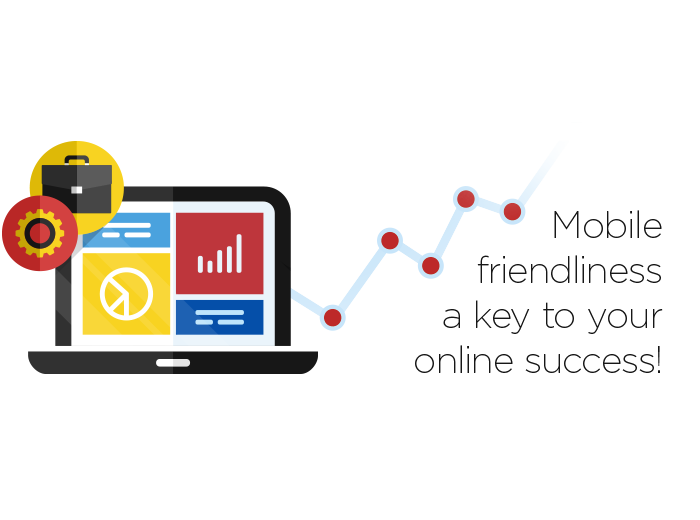 Mobile transactions now make up over a third (34%) of the total global ecommerce spend and the figure for the UK is even higher at 43%, placing us third in world rankings behind Japan (51%) and South Korea (50%). What does this mean for ecommerce websites? It’s time to go mobile.

Criteo, the world-leading digital marketing performance company, have just released the US section of the Q1 2015 State of Mobile Commerce Report, which revealed that mobile transactions in the US have grown by 10% in just the past three months. The report also predicts that the global average of 34% is set to rise just as rapidly, reaching 40% by the end of the year.

Other findings revealed that smartphones are the primary mobile device used for online transactions, even though conversion rates associated with these devices are lower than those for desktops and tablets. Chief Product Officer Jonathan Wolf, who works for Criteo, colourfully described mobile commerce as “growing like a weed” and predicted that the growing number of smartphones with larger screens along with improved mobile web design would “accelerate” the trend.

Another recent report, this compiled by IAB (Internet Advertising Bureau) UK, showed that the average household in the UK now possesses 7.4 internet-capable devices and that 40% of homes have at least one tablet. Smartphones were more popular than tablets with each household owning 1.7 and 1.2 respectively. A further part of the IAB’s report revealed that in excess of 80% of the UK’s top-250 brand advertisers now operate a mobile-optimised website.

Brick technology offer custom, content-managed tablet and mobile web design of global quality. Powerfully, flexibly and reliably driven by our bespoke control centre, we offer a complete package that includes email, hosting and a top-level domain. We are so confident in the creative, technical and logistic skills of the Brick technology Mobile Web Design team that we offer, for free and with no obligation, a detailed review and consultation to qualified enquiries.

Ready to move into the mobile future? Let Brick technology be your expert guide - call our team today.