An Enduring Covenant Between

The People of the United Kingdom 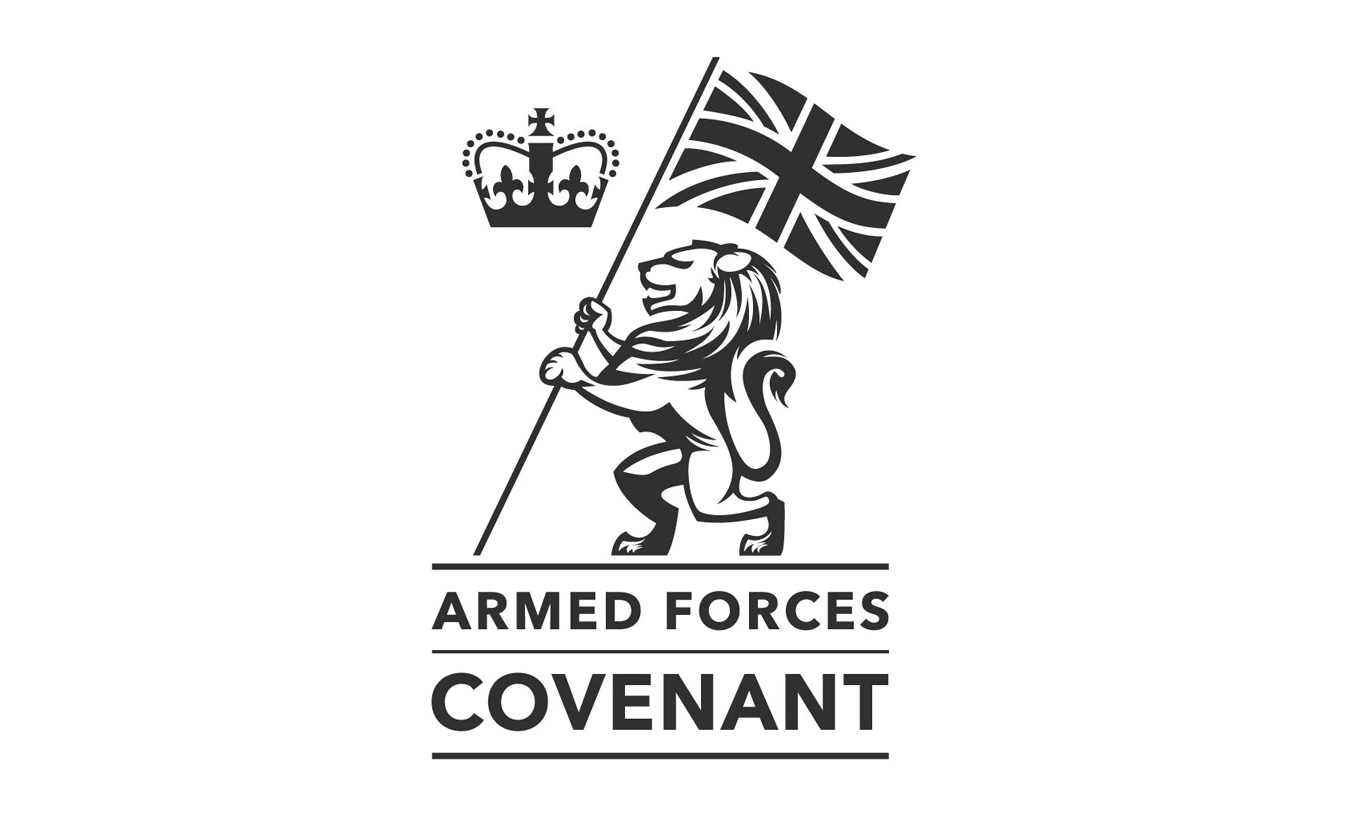 The first duty of Government is the defence of the realm. Our Armed Forces fulfil that respon­sibility on behalf of the Government, sacrificing some civilian freedoms, facing danger and, sometimes, suffering serious injury or death as a result of their duty. Families also play a vital role in supporting the operational effec­tiveness of our Armed Forces. In return, the whole nation has a moral obligation to the members of the Naval Service, the Army and the Royal Air Force, together with their families. They deserve our respect and support, and fair treatment.

Those who serve in the Armed Forces, whether Regular or Reserve, those who have served in the past, and their families, should face no disadvantage compared to other citizens in the provision of public and commercial services. Special consi­dera­tion is appropriate in some cases, especially for those who have given most such as the injured and the bereaved.

This obligation involves the whole of society: it includes voluntary and charitable bodies, private orga­nisa­tions, and the actions of individuals in supporting the Armed Forces. Recognising those who have performed military duty unites the country and demonstrates the value of their contri­bution. This has no greater expression than in upholding this Covenant.

1.1      We Brick technology Limited will endeavour in our business dealings to uphold the key principles of the Armed Forces Covenant, which are:

·         in some circum­stances special treatment may be appropriate especially for the injured or bereaved.

The following are suggested draft pledges covering the range of Defence personnel for whom support may be given. Delete, add or change any of the pledges to show how you can pledge support for Defence personnel in ways best suited to you. Pledges may be changed at any time in the future to reflect your changing circum­stances.

2.1         Werecognise the value serving personnel, reservists, veterans and military families bring to our business and to our country. We will seek to uphold the principles of the Armed Forces Covenant, by:

·         Promoting the Armed Forces: promoting the fact that we are an Armed Forces-friendly orga­nisa­tion, to our staff, customers, suppliers, contractors and wider public.

·         Veterans: supporting the employment of veterans, recognising military skills and quali­fica­tions in our recruitment and selection process; working with the Career Transition Partnership (CTP) to support the employment of Service leavers;

partnering with the Forces Families Jobs Forum; and providing flexibility in granting leave for Service spouses and partners before, during and after a partner’s deployment.

·         Reserves: supporting our employees who are members of the Reserve Forces; granting additional paid/unpaid leave for annual Reserve Forces training; supporting any mobili­sations and deployment; actively encouraging members of staff to become Reservists;

·         Commercial Support: offering a discount to members of the Armed Forces community;